Create the page "The Holocaust in Czechoslovakia" on this wiki! See also the search results found. 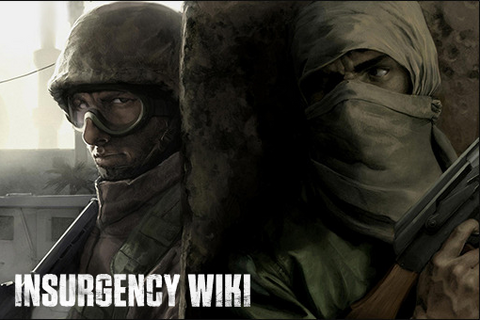 The Insurgency Wiki is the best place to find in-depth information about the tactical first-person shooter, Insurgency. Keep track of weapon stats that are otherwise hidden from players. Learn about the in-depth gameplay mechanics to help give you the edge…