There is a page named "Propaganda techniques" on this wiki. See also the other search results found. 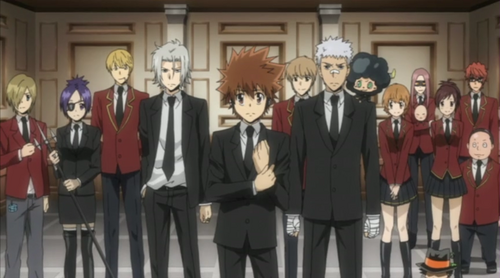 Reborn Wiki is a community site created to give people an understanding and an interest in the anime and manga series, Katekyō Hitman Reborn! Here, you'll find everything from Weapons to techniques, from Chapters to episodes! Reborn wikia has everything…