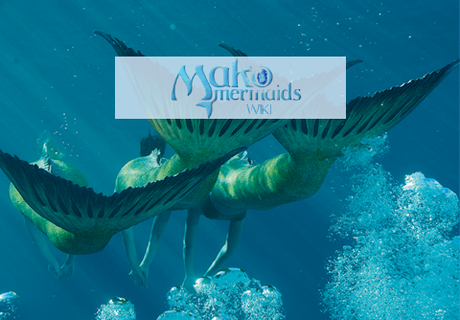 Fifteen year old Zac decides to camp on Mako Island, unaware that three mermaids, Sirena, Nixie and Lyla, who are guardians of the island, are watching him. That night, when the full moon rises, the boy comes into contact with…