Create the page "Articles with unsourced statements from August 2007" on this wiki! See also the search results found. 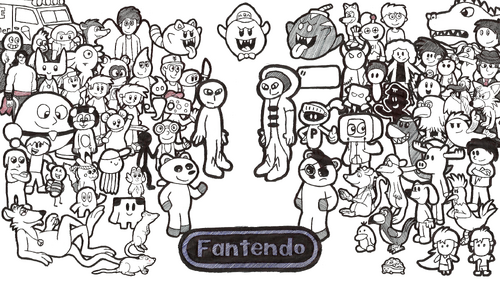 Fantendo is a community-based fanon Wiki. Though the wiki is based around Nintendo, we really accept fanon based around any type of video game! Come here to create and read about fan games, fan fiction, or even original fiction. In…